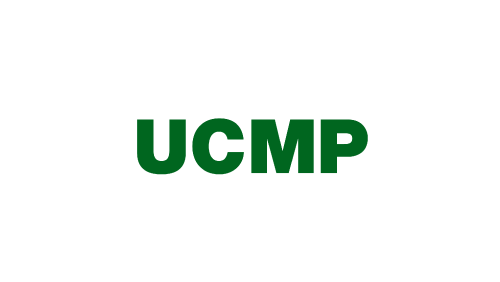 Used Film clips from the movie: INVOLUTION
All used film and music clips courtesy of UCM.ONE.

For the production of the cinema advertising clip, which was shown for the first time at the film festival “Achtung Berlin – new berlin film award” 2020, we were able to draw on film footage and music material from UCM.ONE for the production.

COPYRIGHT 2020 UCMP GmbH
Any use only with prior written permission of the author.